A pipeline with a dent? There was one right next to Provincial Road N781. Gasunie had to inspect it. To limit the environmental disturbance, the 2×2-lane motorway could not be closed off for too long. It was therefore important to take a quick look at the underground infrastructure and do a fast check. Gasunie used MapXact’s ground radar. Fred Jansen found it to be a success: “The ground radar located cables and pipelines that we would never have seen in advance.”

Suspecting a defect in a pipeline, in May 2018 Gasunie performed an excavation to check. The pipeline lay in the middle of a provincial road, exactly on the edge between the tarmac and the green strip. The municipality agreed to close off half a lane for a few days so that the works could be done. Two squads worked intensively on the excavations for 16 hours a day. The pipeline could be checked as fast as possible, which limited the disturbance to the environment.

More in the ground than the KLIC indicates?

It is important in the run-up phase to analyse the position of pipelines. “The initial idea was to go into the ground with trench shoring,” Jansen recalls. “But it was too risky. A manhole cover and signs on the surface gave us a strong suspicion that there was more in the ground than the KLIC indicated.” To check this, Gasunie called in the assistance of MapXact for a ground-radar study. MapXact (a section of VolkerWessels Telecom) is working with Gasunie on the development of the ground radar.

Gasunie does its utmost to prevent excavation damage. One way is to dig dozens of trial trenches to trace the exact locations of cables and pipelines. This is a time-consuming and expensive process. Moreover, time was of the essence in this project, Jansen explains. “There was no way we could dig trial trenches without causing a massive disturbance to the environment.”

Taking the MapXact ground radar for a little afternoon ride on the motorway certainly proved useful. An approved traffic arrangement made this possible. A few days later the results were on the table. The measurements showed an electric cable that was not indicated on the KLIC. Since the cable was only 60 centimetres below the ground, it could be dug up. “The cable lay exactly where the ground radar indicated,” Jansen recalls. “It helped us tremendously with the process. We were able to intervene with precision, long in advance.” The electric cable was flexible, so it was easy to lay it to the side. 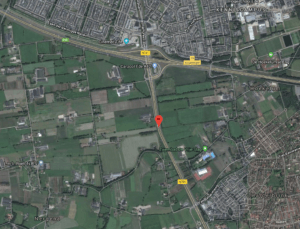 Besides the electric cable, the ground radar found another unexpected presence under the road, namely a rainwater drain. “We would never have found that drain otherwise,” Jansen points out enthusiastically. “It’s really an advantage to find that in the run-up phase already. We were able to contact the owner of the drain in time. This allowed us to make a temporary cut in the drain pipe, place caps, and after the works, repair everything neatly again.”

“What if we’d simply started digging without the ground radar’s measurements? We would have come across the electric cable and the drain during excavations. In terms of technical planning, we would really have shot ourselves in the foot,” Jansen recounts. The municipality gave permission to close off the road temporarily, but had there been damage, the road would have had to stay dug up a good deal longer. This would have meant additional delay and costs. Without the ground radar, there would have been a lot more hassle for Gasunie, the municipality and road users.”

Fred Jansen is keen to use the MapXact ground radar for Gasunie. “We used MapXact right from the run-up phase. We told them that there was haste, and within a few days we received the report. I see the ground-radar results as an additional means of checking. We matched them with our own results and those of KLIC. It helps you to keep a sharp eye on the project. In addition, it can prevent excavation damage and save a load of time.” 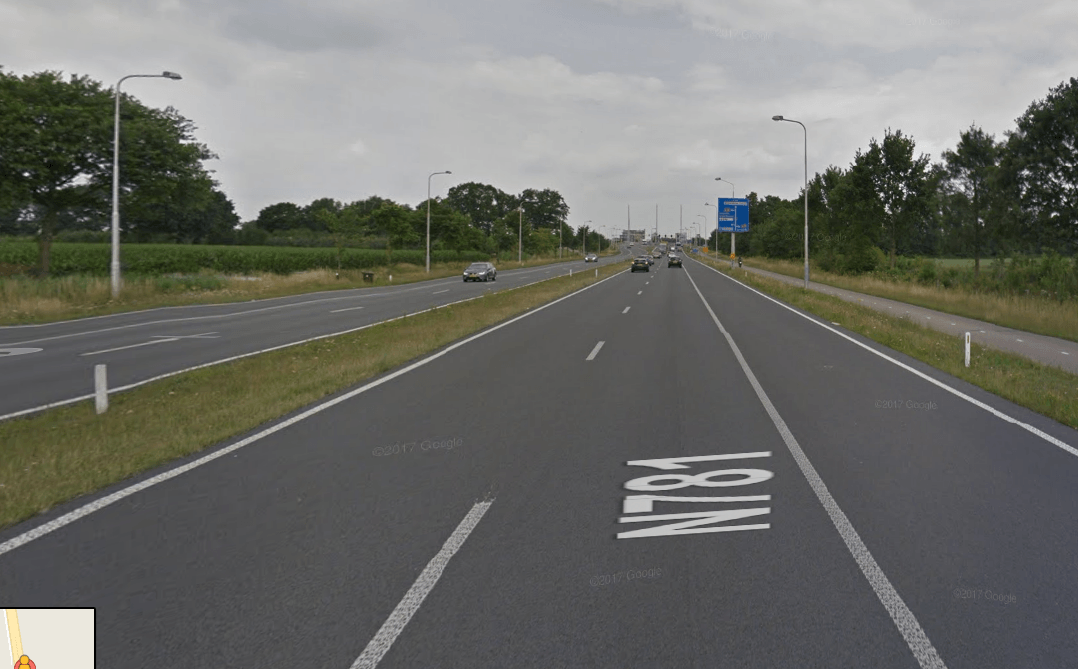