“THE GROUND RADAR LOCATED CABLES THAT WE HAD NO INKLING OF” 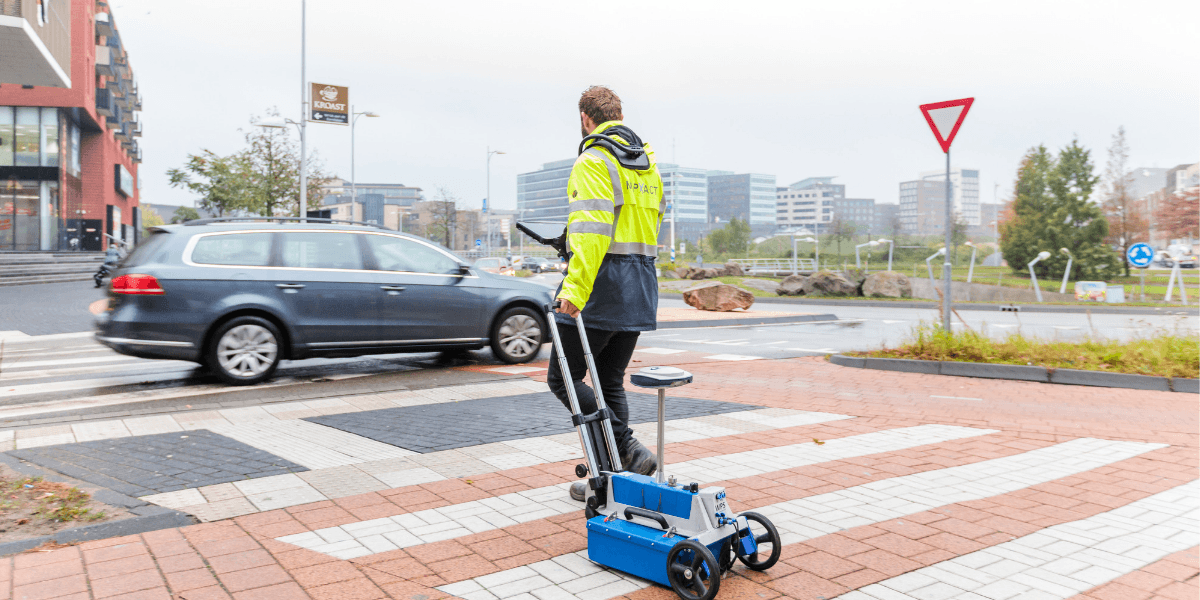 Helmond municipality has taken over private land on the Automotive Campus. A new zoning plan was drawn up for this, but what exactly was lying in the ground? The municipality doubted whether the KLIC data on the private property were complete. MapXact therefore mapped the underground infrastructure of the Campus. With positive results: “Without the MapXact study, the road surface would have been built up to a point where there were apparently still cables or pipelines,” Rik Stevens, project leader of Helmond municipality, tells.

The Automotive Campus in Helmond is known as a hotspot in the sector. The former industrial site was recommissioned some years ago as a breeding ground, learning and working environment for everything related to the Automotive field. Helmond municipality is steadily working on the development of public spaces on the campus. A square for events and presentations was for instance laid out at the centre of the campus. The area of approximately 1,200 m² used to be private property.

What was to be found under ground?

The overall layout of the former private property changed according to the zoning plan. Before the municipality could start with execution, it had to be clear what was lying under the ground. “Seeing that it used to be private land, we didn’t know for sure what to expect in terms of cables or pipelines. The KLIC data might have been incomplete,” Rik Stevens explains. Helmond municipality used the ground radar. Within two days, MapXact had scanned the underground infrastructure of the 1,200 m² land.

The MapXact ground radar drove in loops over the area. The exact X and Y coordinates were thus determined. The results confirmed the presence of a number of cables and pipelines on the private property. “Useful,” Stevens finds. “We therefore knew for sure that certain KLIC data were not correct.” And that was not all that the ground radar discovered. The results showed cables that were not visible at all on the KLIC. There were several branch cables to the right of the gatehouse. “An important aspect to look out for,” Stevens explains.

“Without the MapXact study, the road surface would have been built up to a point where there were apparently still cables or pipelines.”

The ground radar furthermore discovered that a cable or pipeline ran along the entire length of the tarmac road. “We knew absolutely nothing of this,” says Stevens. According to him, this is of great added value to the municipality. The intention was to displace the existing road surface to a certain distance. “Without the MapXact study, the road surface would have been built up to a point where there were apparently still cables or pipelines.”

The risks of trial trenches

The municipality would probably have dug trial trenches had it not been for the ground radar. “But there are risks involved,” Stevens points out. “With a trial trench, you may dig right next to a cable without realising that it’s there.”

The MapXact findings indicated where there was room for manoeuvre in the project. In addition, the municipality now also knew exactly which areas required attention. Further investigations were done to identify the owner of the cables and pipelines that were discovered. The municipality could thus check whether the cables were still in use, or whether they were orphan cables. “If the cables or pipelines appeared to be important, we could adjust our design accordingly,” Stevens explains.

After delivery of the report, MapXact and Helmond municipality stayed in touch. “We still wanted more information to process the drawings. MapXact did everything to meet our demands. We were very happy about this. The way in which MapXact established the results was incredibly neat.”

MapXact continues to work on the development of its ground radar. A lot of effort for instance is put into a technology that can reveal the position of underground cables and pipelines in real time. Ongoing developments are also based on customer needs. Helmond municipality noticed this. “It was not a case of: this is what we deliver, and good luck with it.  MapXact spent a lot of extra time to achieve the results we wanted to see.” 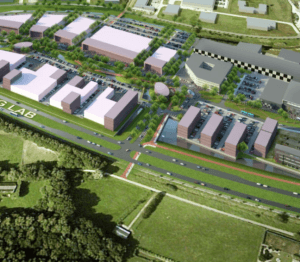